Breathe Better: Use Your Nose 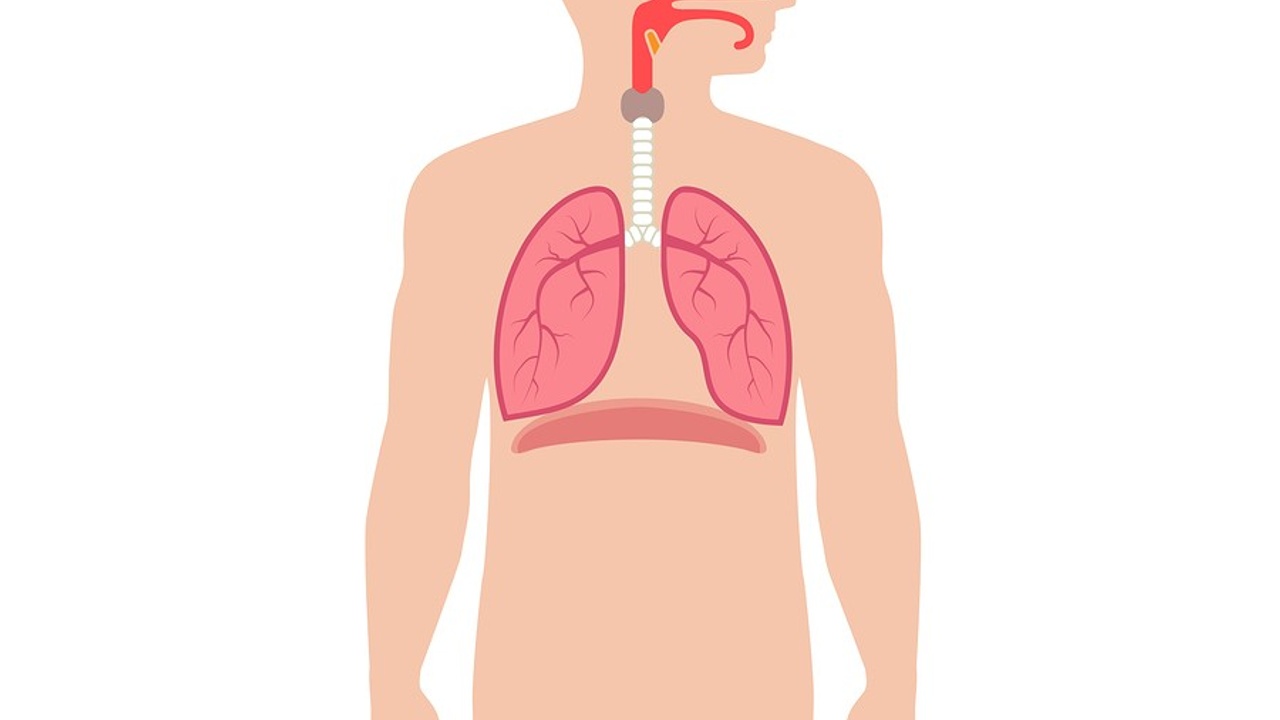 How strong is your nose?

Have you ever considered that the function of your nose is dependent on muscles? Did you know that if you don’t nasal breathe, these muscles can become weak and imbalanced?

Use it or lose it applies to your nose!

Recently, I had the opportunity to learn about breathing, chronic pain, posture and more from Dr Rosalba Courtney ND DO PhD, a leading expert on breathing, who completed a PhD on Dysfunctional Breathing in 2011. I attended her workshop, Introduction to Integrative Breathing Therapy. Over a year earlier, I had stumbled across this podcast: How Breathing Therapy Can Change Your Life, and I realized I’d like to learn from her if I had the chance.

According to Dr. Courtney, disuse of the nose in breathing leads to several long-term conditions, including the following:

The nose is one component of the respiratory system. It is located at the top of the respiratory tract, as shown in the image above. It has numerous functions, from the obvious—smelling—to immunity, lung health, brain communication, voice sounds, and more.

The muscle controlling the function of your nose is the nasalis. It has two parts: the transverse nasalis and alar nasalis. These two parts have opposite functions.

Upon inhale, the alar nasalis should contract and open the nostrils. However, some people have the reverse response and activate the transverse nasalis on inhale, closing the nostrils. Dr. Courtney calls this “sniffing breathing.” Mouth breathers, like sniffing breathers, also overuse the transverse nasalis. This leads to two things: one, a muscle imbalance between these two portions of the nasalis, and two, to weakness in the alar nasalis.

To regain proper breathing through the nose, practice the following exercises.

These exercises can be incorporated throughout your day and during your static posture, stretching and yoga exercises.

Using something with a pleasant smell, practice widening your nostrils as you inhale. Smiling and lifting your eyebrows helps to engage the alar nasalis. Start with small breaths and gradually inhale bigger and deeper.

With a finger on each side of your nose, press in to close your nostrils. As you inhale, widen your nostrils, pressing out into your fingers. Use light pressure at first, adding more resistance as you gain strength.

Popular in yoga classes, this exercise consists of closing off one nostril at a time using a specific counting pattern that’s coordinated with inhalation and exhalation. Although the numbering can be varied, a common technique is to breathe into one nostril for 4 seconds, hold for 4 seconds, breathe out the opposite nostril for 6 seconds and hold for 2 seconds, repeat several times, then switch sides.

Bonus Exercise: Blow up a balloon with your nose. Yes, this seems very odd, but it’s a good challenge not only for the respiratory system, but also to position the balloon just right in your nostril with the other side pinched. Yes, I tried it and it can be done. Not pretty, no pics. 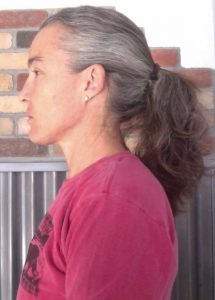 In the reverse pattern, “sniffing breathing,” where the nostrils collapse on inhale, lifts the chest and pulls the head backwards. This postural deviation can be translated all the way down the spine and into the hips and pelvis.

In addition, the inhaled air is directed into different parts of the nasal passage and respiratory system. When breathing through expanded nostrils, the air is directed down the respiratory tract into the lungs, preserving air flow and encouraging efficient gas exchange. This flow is disrupted with “sniffing breathing,” which directs the air upward into the brain’s olfactory organ, the organ that contains sensory receptors for smell.

The Psychological Side of Nasal Breathing

How you breathe changes how you approach the world!

Not only will nasal breathing benefit your respiratory system, but it can also lift your emotions and has been successfully used with depression patients. Consider how you approach smelling delicious food versus your cat’s litter box. You want to savor and take in the aroma of the food by expanding your nostrils and increasing air flow, while you want to minimize your exposure to the foul smell by closing off your nostrils to decrease air flow.

Smell can tell us about what is pleasant and what is a threat. If you breathe by widening your nostrils, you are opening yourself to your surroundings and inviting the world into your experience. You are not threatened. However, if you are narrowing your nostrils on inhale, you may respond with aversion, fear and anxiety. You perceive a threat and activate the defense/immune response.

A few quotes from Dr Courtney:

“Use your breath to change how you feel.”

“Breathing is root to regulation.”

“Breath is an organizing principle for the brain.”

You can change your brain through proper nasal breathing!