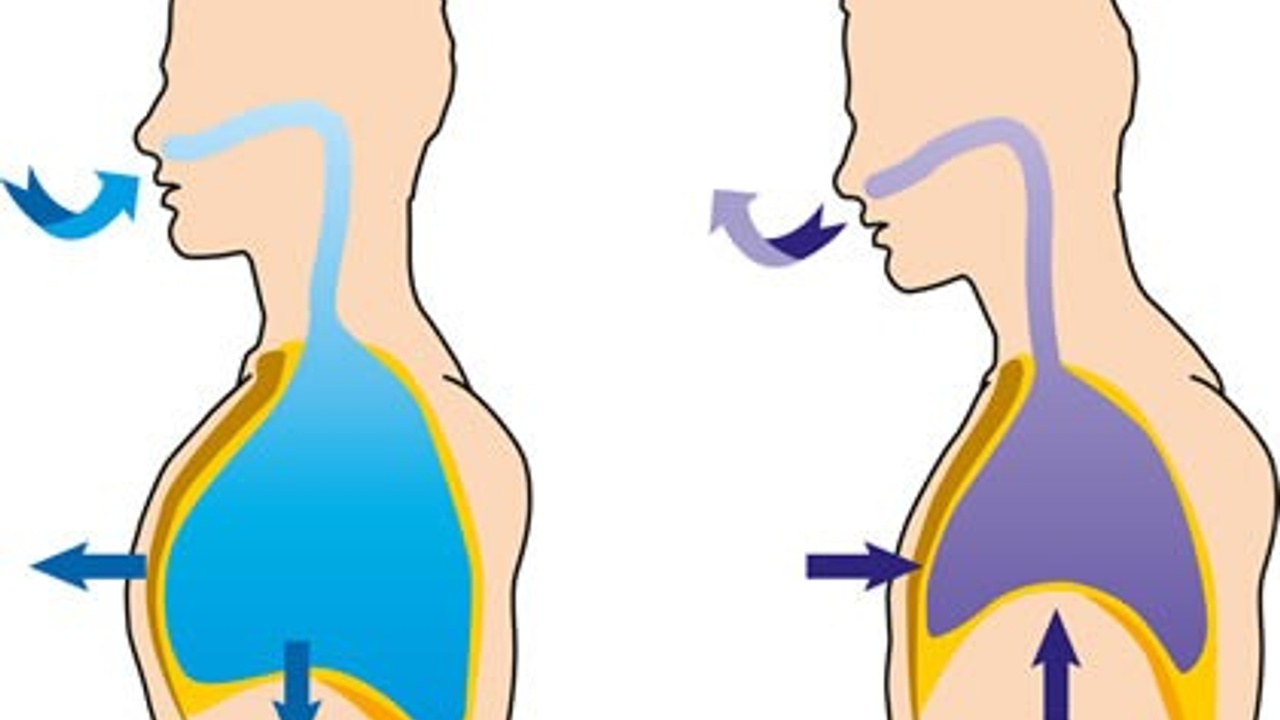 The diaphragm has a dual role in the body: respiration and posture. When these actions occur simultaneously, we improve our core stability. This is particularly evident in the lumbar spine. My last blog, My Low Back Hurts Because I Can’t Breathe, described the diaphragm’s role in breath. Now, this blog will look at the diaphragm’s role in postural stabilization.

So, how does the diaphragm produce core stability? Through pressure. When you inhale, the diaphragm descends into the abdominal cavity, reducing the pressure in the thoracic cavity, which draws air into your lungs. This expansion of the diaphragm downward is then countered by contraction of the transverse abdominis to the front, the multifidi (spine muscles) to the back and the pelvic floor below. The increased intra-abdominal pressure creates stability. In other words, if breathing is shallow and the diaphragm is underutilized, this pressure will not travel low enough to secure and protect the lumbar spine, leaving it vulnerable.

Julie Wiebe, PT refers to the muscles of breathing - diaphragm, transverse abdominis, multifidi and pelvic floor - as gears. As she explains, the coordination of these gears creates what she calls the “anticipatory core.” This system needs to fire before we move so that it can provide stability and prevent compensations, injuries and pain.

The diaphragm is a skeletal muscle!

Let me explain. The diaphragm is strengthened through breathing. In a natural breath, the lower lungs fill first, expanding your ribs outward in all directions near the level of your belly. Next, the breath will move up toward the heart and finally into the chest, raising the ribs. Envision a wave of air moving from your belly to your throat. Exhalation follows the same pattern in reverse. The air in the chest is released first and progresses down to the belly. Stress, fear and anxiety can interrupt our natural breathing pattern, resulting in a predominance for chest breathing. This not only jeopardizes core stability but also reduces breathing efficiency.

Train your diaphragm and enhance your respiration and posture by practicing the following progressive breathing exercise.

Start by lying on your back with your knees bent in a comfortable position. This exercise takes you through specific breathing focus areas which are then combined.