Your Brain Interprets Your Pain 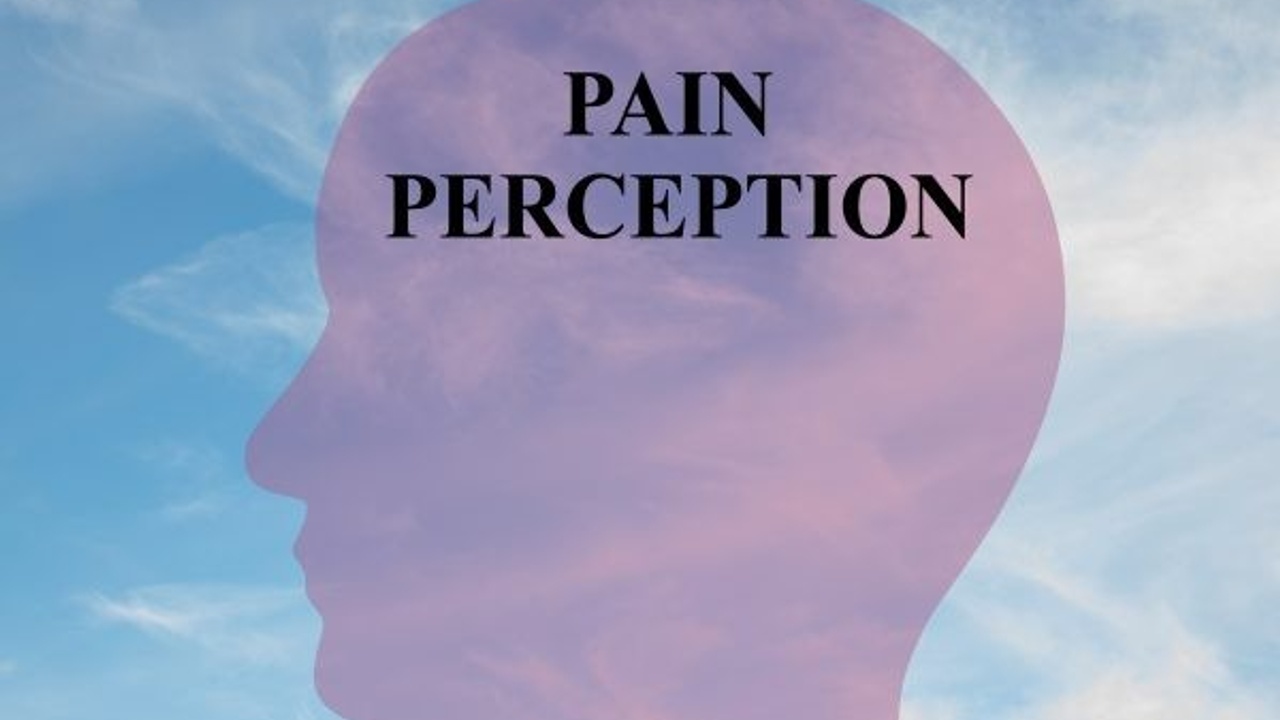 Please enjoy an excerpt from my book, Winning the Injury Game, available on Amazon.

Neurosciences Professor Dr. Lorimer Moseley says, “Pain is a construct of the brain.”1 Now to be clear, I am not suggesting that the pain is all in your head or that you are making it up. However, I do understand that can happen. Why? Because during my healing, a therapist implied this was what was holding me back in my recovery process. So, he suggested I read anything by Dr. John E. Sarno, a physician and pioneer in the field of mind-body medicine. Upon reading his works, I did gain a lot of insight. If you want to learn more, I’d recommend starting with his New York Times bestseller, Healing Back Pain.2

Now, back to Moseley's point: our soft tissues, by themselves, cannot create the sensation of pain. Instead, your brain determines how to react when it receives information about the damage. At this point, the brain interprets the situation and makes a judgment about the severity of the injury. Then, it determines the best way to respond. Depending on the circumstances and your previous experience with similar pain, the brain can choose to make the pain intense or barely noticeable.

To illustrate, in his TED (2011)1 talk and book, Painful Yarns,3 Moseley tells his popular story of an eastern brown snake bite, one of the deadliest snakes in the world. Since he is quite entertaining, I highly recommend watching his presentation! Anyway, in his talk, he describes walking in the Australian bush, something he had done many times before, and feeling discomfort on the outside of his calf, a sensation that usually meant he was scratched by a twig. On this particular day, however, a snake had bitten him. Read on to see his brain's response to the snake bite. Also, notice his reaction the next time he is out walking after he’d been bitten.

In actuality, the reality was, he had been bitten by the often-deadly eastern brown snake! He was lucky to have survived. Hence, when he was walking in the bush the next time and felt the same sensation on his leg, his brain now sounded the alarm bells! It made his leg hurt so much that he could not continue walking. Since his brain had the memory of almost dying the last time this had happened, it would not let him ignore this “very serious threat.” However, this time, the injury turned out to be the familiar small twig's scratch. In other words, Moseley's recent experience of the snake's bite influenced how his brain reacted to the pain. The body injury itself, the scratch or snake bite on his leg, did not dictate his behavior, but rather how his brain interpreted the situation.

In his book Explain Pain, Moseley states that “the amount of pain you experience does not necessarily relate to the amount of tissue damage you have sustained,”4 as his snake bite story demonstrates. Interestingly, back pain research has found that the amount of damage and the amount of pain do not always correlate. Jensen, et al., conducted a study which found that people with no back pain had disc bulges and protrusions on their magnetic resonance imaging (MRI) scans.5 Although they could see damage in the lumbar spines of these subjects, the subjects did not feel any pain. Consequently, according to Moseley, this would mean that the brain did not perceive these body changes as a threat and did not register them as pain. Thus, other factors outside the amount of physical hard actually affect how much you hurt.

However, the brain responds to an injury in multiple ways besides pain. Later, Moseley tells stories of people who don't feel pain even though their body has sustained a great trauma, such as soldiers who have been shot and surfers who have had their legs bitten off.4 Due to the dangerous environment the people in these examples are in—war zones with enemy fire or the ocean waters—it is not in the brain's best interest to send the response of severe pain and immobilize the person. In that moment, the brain's only wants to keep the person safe and out of harm’s way. Pain would jeopardize the victim's ability to flee the scene and get to safety.

In other words, the brain causes the body to feel--or not to feel--pain.