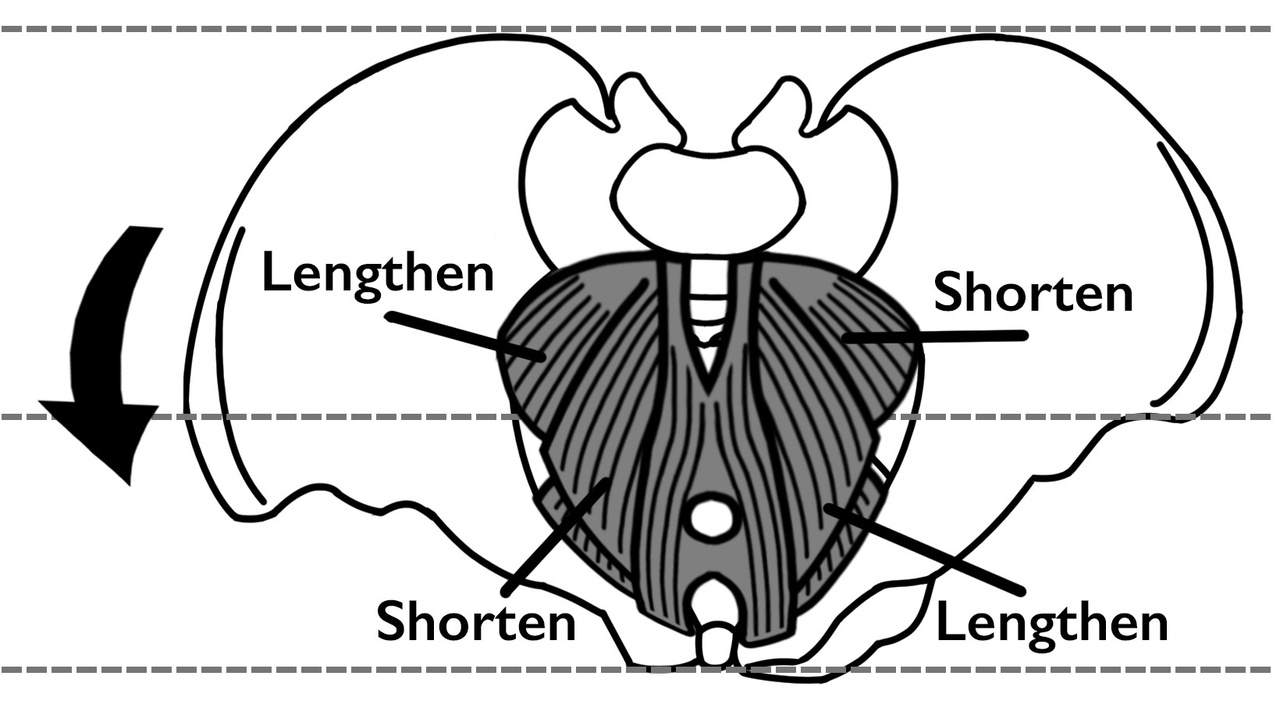 Has someone told you to do Kegels? They're supposed to fix many issues, right? Actually, more and more people are telling both women and men to do Kegel exercises in order to strengthen their pelvic floor (pelvic diaphragm) musculature. But does it really work?

For many years, people have been prescribing the Kegel exercise ever since Dr. Arnold Henry Kegel first introduced it in 1948. To perform this exercise, you are first supposed to find the muscles that stop urination. Next, you are to contract them for a few seconds. Then, you are supposed to relax and repeat. In theory, if you build up these muscles - which are believed to become weak with age, childbirth and weight gain - the result can reduce urinary and fecal incontinence, improve sex, reduce pelvic pain and more.

I agree that many of us, including myself, have weak pelvic diaphragms. However, I disagree that you should just strengthen the muscles within the pelvic cavity in order to control the symptoms.

To elaborate, the pelvis consists of three bones. There are two large bones on either side named the innominates, and there is the sacrum or tailbone in the middle. The left and right innominate bones connect to the sacrum through the sacroiliac joint in the back and pubic symphysis - a band of strong cartilage - in the front.

During a Kegel exercise, the right and left Puboccoccygeus muscles contract. In order to get a sense of where these muscles are, notice the vertical line drawn down the middle of the pelvic cavity on the images. Now imagine a muscle lying on either side of the line. These muscles join the left and right innominate bones to the sacrum.

For a Kegel exercise to work, the three bones of the pelvis must be in perfectly symmetrical positions, as shown in the drawings. Furthermore, the muscles within the pelvic cavity must be at the same length and tension on the left and right sides. In other words, everything must be symmetrical.

In reality, I rarely see a symmetrical pelvis upon postural assessment. If the pelvic bones are misaligned, the muscles within the pelvic cavity are also not symmetrical. Consider the situation where the left innominate bone is rotated forward and outward compared to the right.  This movement of the left innominate bone shifts and distorts the pelvic cavity and the muscles within. The left Puboccoccygeus muscle is overly lengthened, while the right Puboccoccygeus muscle is shortened. Because of the orientation of the muscles, the lengthened left Puboccoccygeus won’t be able to activate, while the right Puboccoccygeus won’t be able to turn off. To put it simply, both muscles are too tight to relax. So, if you do a Kegel with this pelvic misalignment, you are further tightening these hypertonic muscles. Instead of fixing the issue, you are holding the pelvis in a crooked position. Thus, you solidify the dysfunction.

The pelvic floor muscles are weak because the pelvis is twisted!

The Root of Problem: Pelvic Asymmetry
Pelvic asymmetry is causing the pelvic diaphragm to be weak because the musculature is in a poor position. If you simply strengthening these muscles without correcting pelvic orientation, you will not produce lasting, positive results.

You need proper skeletal alignment to be strong!

Balancing the pelvis can be tricky. This is because there are numerous muscles involved in maintaining its position, such as hamstrings, quadriceps, glutes, hip rotators, Psoas, Iliacus, abdominals and the respiratory diaphragm. However, if you develop these muscles in a symmetrical manner, you can help to balance the pelvis.

Diaphragms Work Together
Clearly, nothing in our body works in isolation. As I mentioned in a previous blog, the respiratory and pelvic diaphragms coordinate movements when you breathe. However, what I had not considered is how the breath alters pelvic position. Because of the connection between the diaphragms, you can think of the pelvic bones as changing positions as we take a breath in and moving again when we let the air out. When the pelvic bones move, so do the pelvic diaphragm muscles.

Stuck in Inspiration
Try this. First, take a deep breath in and hold it for 10 seconds. Count slowly while you do this. Now, exhale the air out. Hold your breath for 10 seconds.

So, did you notice it was harder to hold your breath in the exhaled position? Most people do. Actually, I have tried this in three classes now. The result is always the same. For me, I also notice some mental anxiety when I hold my breath after an exhale. It is a fight to not give up early and take in more air. Clearly, my body is not comfortable in the posture of expiration!

When we exhale the front of our body compresses, ribs come down towards the pelvis and the back of the body lengthens. The lower back curve diminishes and the lumbar vertebra decompress.

If we refer back to the pictures from my blog: The Secret Role of Your Abs, you could say the first image is a picture of inspiration posture.

To be honest, my body, as well as many of my clients' bodies, likes to hang out here. My ribs are flared out, and I have lifted my chest. Also, my diaphragm is pulled into a flattened pancake, no longer helping me breathe but acting as a postural support. Finally, I have excessively arched my lower back. Lovely.

Now look at the second image. Here, my body is in expiration. I have lowered my ribs and chest, and I have now aligned them with the pelvis. Also, the diaphragm has relaxed into a domed position. When it's in this relaxed position, it can assist with breathing again. Finally, I have reduced my lower back curve. Much better! 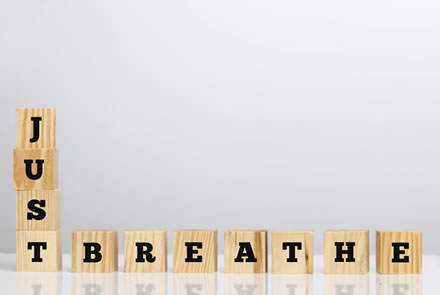 The pelvic floor becomes weak because the pelvic bones are misaligned and the muscles are uneven. A symmetrical pelvis depends on many attaching muscles. Addressing any imbalances in these tissues needs to be addressed to realign the pelvis. Weak glutes and overactive hip flexors are common contributors: read more.

Here’s an exercise to start with:

Related Blog: 3 Ab Exercises You Should Be Doing

Special thanks to Lori Thomson, MPT, PRC who taught the Postural Restoration Institute course Pelvis Restoration last month in Phoenix and expanded the way I think about the pelvic diaphragm.