Express Your Sincere Desire to Heal: A Client Success Story 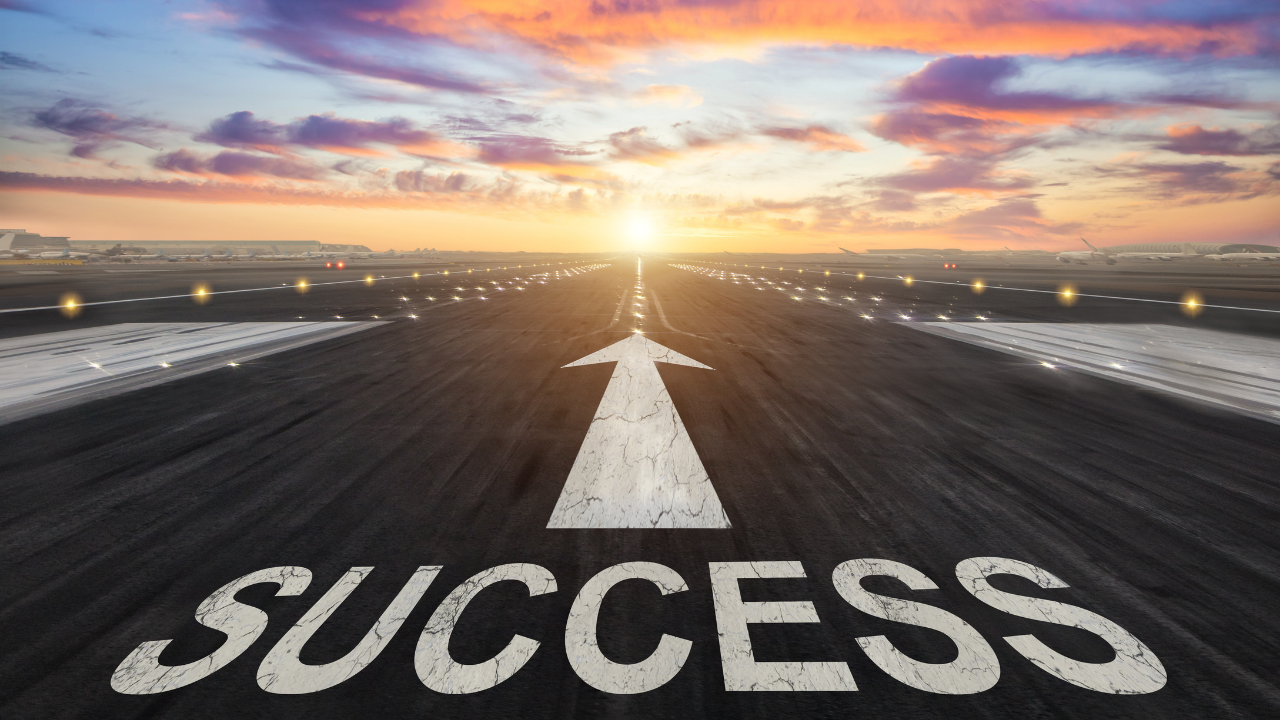 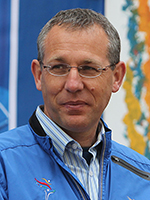 Salil Wilson is the executive director of the Peace Run. He has dedicated the last 31 years of his life to this global torch relay, traveling around the world to spread this important message. For the last two years, however, Salil has not been able to run. Despite his pain and inability to participate, he continues to travel with the US team and to events abroad. Although he is generally happy and grateful person, Salil has been deeply frustrated with a painful  condition that hasn’t responded well to many therapies.

In mid-May 2018, Salil pondered his situation and expressed the desire for assistance in his quest to run again. He imagined that there must be someone out there who had gone through this, someone who has figured it out and could help him.

About that same time, I was traveling from Moab to NM for a couple of book presentations and to visit clients. Shortly into my drive, the car alerted me that the air pressure in one of my right side tires was low. This was no surprise since the front tire has had a chronic problem. So, I stopped, inflated the tire, which interestingly wasn’t that low, and continued on my way.

A few hours later, the warning came up again. This caused me to realize, Okay, this is not normal. I stopped in Pagosa Springs, CO so that I could inflate the front right tire, but it was fine. Odd! The back tire, though, was nearly flat. I could hear the air rushing out of it as quickly as it was going in. (In retrospect, I should probably read those warnings more carefully!) At this point, I asked for directions to the nearest repair shop and quickly drove over.

While I sat in the waiting room, waiting for my car, several fit women walked into the lobby. They all had matching shirts that said “Peace Run.” Huh. I had seen a woman running with a torch as I came into town and had no idea what that was about. Is it an Olympic year? is all I could think of. Naturally, I asked the women if they were related to the runner. This led to a wonderful conversation about their initiative, running, life, peace, and more. 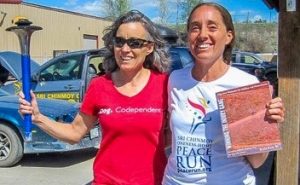 When my car was ready, the women generously offered for me to hold the torch. In return, I gave them a copy of my book. I had a car full of them and thought the women might need some reading for the road. We said goodbye and went our separate ways: I drove south, while they were head north to Durango.

From his place in New York, Salil monitored the team’s progress on the run and read their daily reports. He saw my picture and the book and thought, “No, this can’t be for me.” He overcame his initial doubts, though, and within eight hours, he had downloaded and read the first chapter of the book, bought the eBook and emailed me for a consultation.

Salil was so eager to start that, before taking off for a flight to San Diego to meet his runners, he called me from the New York airport! Once he was settled in San Diego, he and I had a Skype session. He casually asked me if there would be any benefit for him to come to Moab. My reply, of course, was yes, but I did also tell him about local resources in San Diego and San Francisco to save him a trip. (Later, he remarked to me that it seemed like I had tried to talk him out of coming to Moab. Interestingly, I seem to do this: I push back just a little, in what I see as in the best interest of a potential client, but then I gain my most rewarding relationships.)

Shortly following our conversation, Salil booked a ticket to spend nearly three days with me in Moab. We did posture therapy, running analysis, posture class, and strength training. Salil even gave a talk at our local Toastmasters meeting. It was an incredible experience for both of us. Instead of my telling you, though, I’ll let him. Please watch his brief testimonial, which is less than one minute.

Salil expressed his desire to heal, asked for help, and found it. He believed he could heal and was ready and open to receiving answers. If you, too, have been struggling with chronic pain and reduced activity, I encourage you to ask yourself the following questions:

What thoughts and messages are you expressing about your situation?

Are you willing to stretch yourself and go outside your comfort zone to risk feeling better?

Is there something or someone that has crossed your path and seemed too good or too timely to be right for you?

Healing is possible for all of us! Sometimes it starts in places you wouldn’t expect—like the lobby of a car repair shop. Maintain the intention that you will recover. Trust in the possible solutions that are presented to you. Then, take action!