Should you stretch a tight muscle? 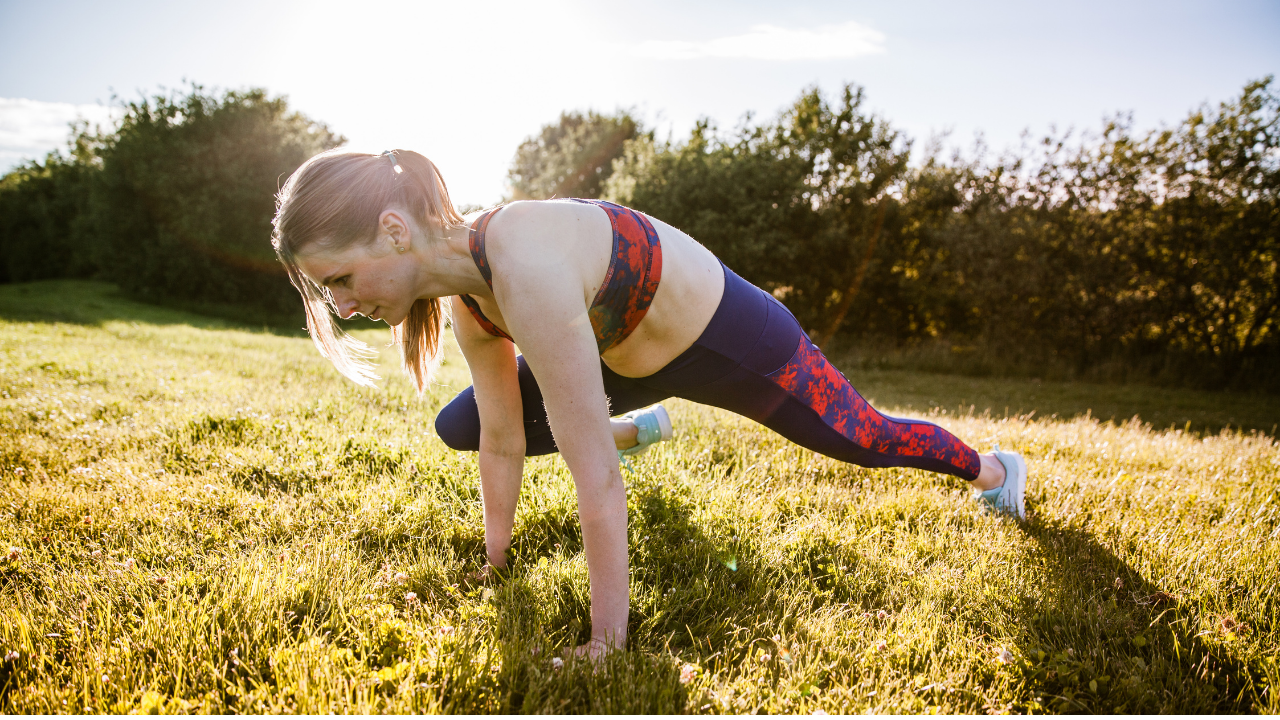 Well, that seems like a silly question with an obvious answer, right? Wrong!

When we stretch a tight muscle, we make the assumption that the muscle is tight because it is shortened and needs to be lengthened. However, this is not always the case. Actually, a muscle can also be tight because it is too long. To illustrate this idea, we'll need to review our muscle anatomy.

Let's begin with a simple description. Muscle contraction is achieved when muscle filaments slide over each other, increasing their overlap and shortening the muscle. If you took a high school biology class, you may recall the sliding filament theory. Anyway, these muscle filaments are named actin and myosin. When you view the figure to the right, notice that the thick filaments are myosin depicted in red. Myosin lies between the thinner purple actin filaments. Figure A shows a contracted/shortened muscle with lots of overlap between the actin and myosin filaments. Figure B is a muscle in a relaxed state where there is less overlap. And figure C is an elongated muscle with no overlap between the filaments.

Both the muscles in figure a and c can feel tight. If you stretch the shortened muscle in figure a, you should feel the tightness lessening.  However, if you stretch the lengthened muscle in figure c, you won't feel any better.  You'd be trying to further elongate an already over stretched muscle, which could cause injury. Yes, you could over stretch and tear your muscles! I know this from experience! OUCH!

So, what do you do about a muscle that is tight because it is too long?

Determine WHY it is in a lengthened position. Then, release the opposing force, which may be on the other side of the body. Let's take the example of the hamstrings, the muscle that many of my clients complain about. 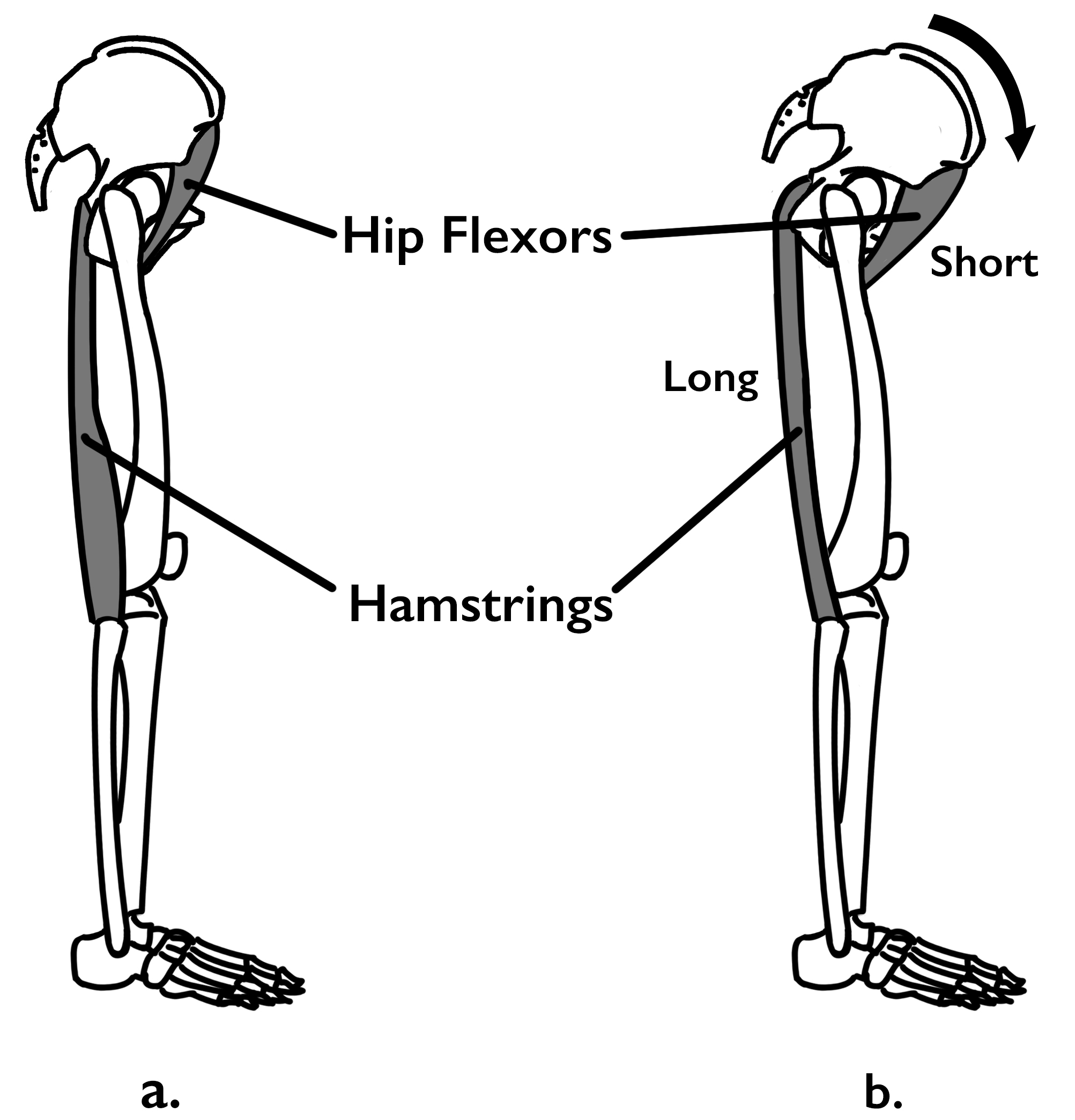 Often, short, tight hip flexors cause this forward rotation of the pelvis, also known as anterior pelvic tilt. The hip flexors attach to the pelvis on the front of the body and work in opposition to the hamstrings to hold the pelvis in neutral.

When you have a chronically tight muscle, don't automatically assume that it's short and needs to be lengthened. Rather, consider your whole structure and what needs to change to relieve the tightness.