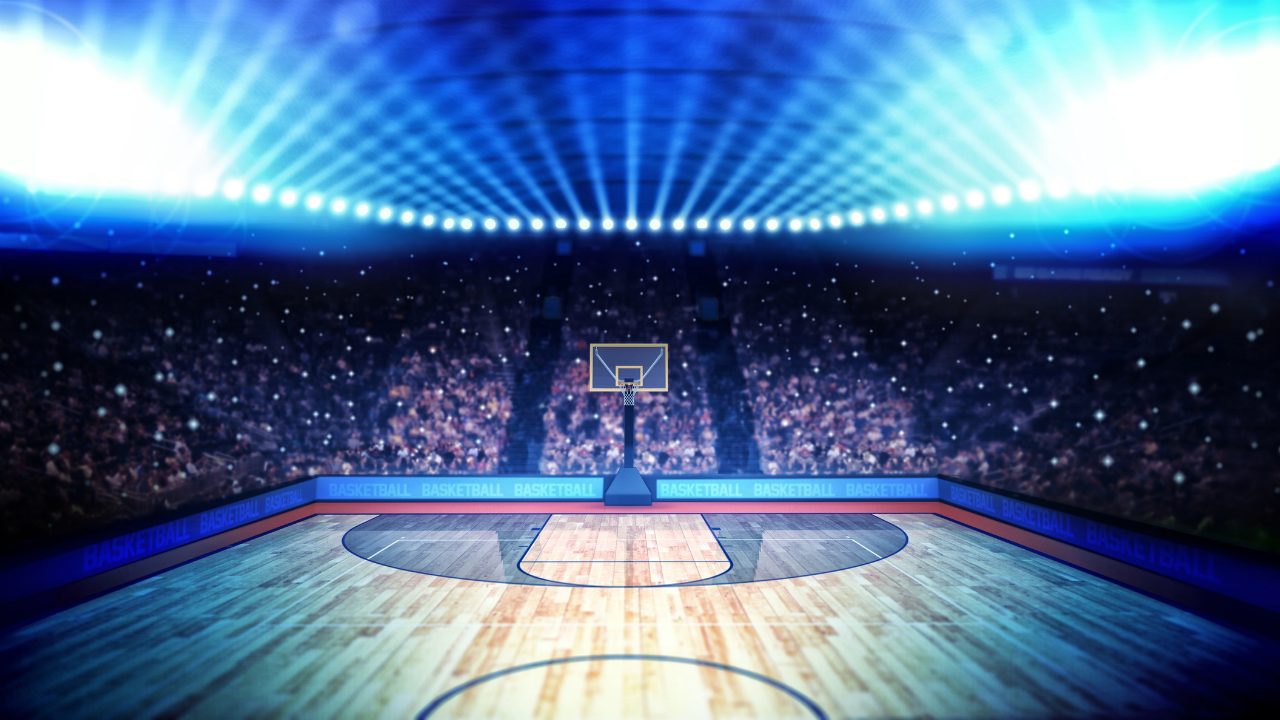 It's now the end of March, which means basketball madness. 68 teams start the Men's NCAA Basketball Tournament, and in just over three weeks, we have a champion. Clearly, the stakes are high in every game. The loser goes home in the single elimination format. These games provide a great case study in an athlete's responses to competition pressure. Shooting free throws, for example, seems like it should be a simple skill with high accuracy considering the thousands these guys drain in practice. Additionally, their muscle memory for this movement is so ingrained that it should be automatic. Yet, only seven players in the NCAA have a free throw percentage above 90 percent as of this writing. And Nick Johnson, the Pac-12 player of the year from my Alma Mater, The University of Arizona (U of A), is just under 80%! (More on him in a minute.) 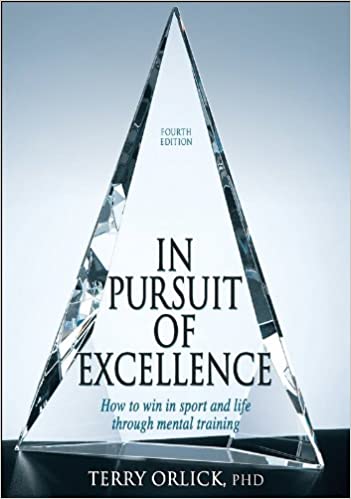 In his book, In Pursuit of Excellence, Terry Orlick, PhD outlines seven elements necessary for personal excellence in sports and life.

To illustrate, let's look at this example. In the Sweet 16 game against Mountain West champions San Diego State University, Johnson failed to score a point until under three minutes remained in the game. During that short time, he scored 15 points, including 10 of 10 free throws. His last-minute efforts matched the other Arizona top scorers in the game. It played a crucial part in Arizona's victory. Although absolutely frustrating to watch as a fan, it was an impressive athletic feat.

Johnson's performance displayed the characteristics of excellence. Despite missing 10 shots in the first 37 minutes and making a half court shot just seconds too late at the end of the first half, he remained committed to his team and the goal of getting the U of A Wildcats to the next round of the tourney, the Elite Eight. He stayed focused and engaged in the game. He played strong defensively, led the team in eight rebounds and made three assists. Although his confidence may have been shaken early, it quickly turned around with his first basket. Johnson's quote from the Associated Press: "When I hit one shot, it just started to feel a little bit better," he said. "I just kept on hitting shots."

Fans may have lost hope in Johnson, but he stayed positive, playing his game until things turned around. When you aren't performing well, it is easy to get down on yourself and become negative. A true veteran, Johnson didn't succumb to this. Instead, he showed mental readiness and toughness during this high-level game. He blocked out any doubts and all distractions. As a result, he hit 100% of his foul shots. Finally, I'm sure he reviewed the game re-play to learn how to become a better player. “In every setback is an opportunity for personal growth.” (Orlick)

Unfortunately, the Wildcat's didn't make it past the Wisconsin Badgers into the Final Four. They had a great season, though, and they'll be back next year. Last words from coach Sean Miller, “this year has done nothing but brighten our future." (Arizona Daily Star)